18. Twitter Got Hacked! The 1% Involved In A Cryptocurrency Scam. How Do We Protect Our Brand & Digital Assets? 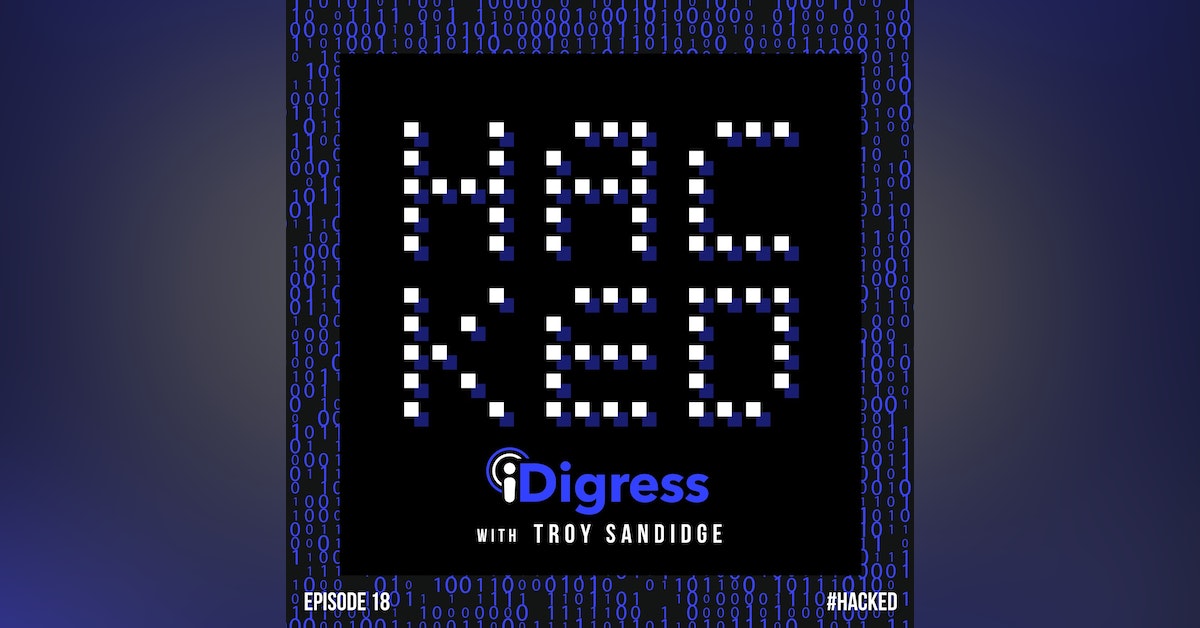 Some of the world's richest and most influential politicians, celebrities, tech, moguls, and companies were the subject of a massive Twitter hack: Barack Obama, Elon Musk, Jeff Bezos, Michael Bloomberg, Floyd Mayweather, Apple, Uber, Wendy's, and Bill Gates were among some of the accounts pushing out tweets, asking for millions of followers to send money to a Bitcoin address.

Livestreamer and social media expert Eddie Garrison called an immediate Ask The Strategy Hacker to talk about what brands can do to manage their communications, social media, email, and digital assets better to avoid being hacked and how important it is to have a crisis communication plan in place.

On July 16th, 2020, tweets appeared in the name of some of the most high-profile and powerful figures in the world from hundreds of accounts to tens of millions of followers and all containing the same message. From the accounts of former president Barack Obama and apparent offer to double any donation of a thousand dollars sent in Bitcoin.

In the words of the tweet to give back to the community, this was the work of a hack on an enormous scale. The corporate accounts of tech giants, like Apple, Uber, Cash App, were also hit, even some of the world's richest figures including Bill Gates, Elon Musk, and Jeff Bezos. Most of the tweets were quickly deleted as Twitter began an investigation, but experts say it's possibly the most significant hack that any social media platform has seen.

Between two-factor authentication, password management, having a list of all the people who have access to all these different things, establishing proper  protocols to protect their phones and IP address, and all this stuff. How easy, with all that being said, it is to just infiltrate. It wasn't just like a funny little tweet on someone. They were capturing Bitcoin, which is one of the most untraceable currencies today.

Livestreamer and social media expert Eddie Garrison participated int his immediate "Ask The Strategy Hacker" style episode to talk about what brands can do to manage their communications, social media, email, and digital assets better to avoid being hacked and how important it is to have a crisis communication plan in place.

Beyond The Episode Gems:

See what the HubSpot CRM can do for your business at HubSpot.com

Support The Podcast & Connect With Troy:

Email has been submitted.